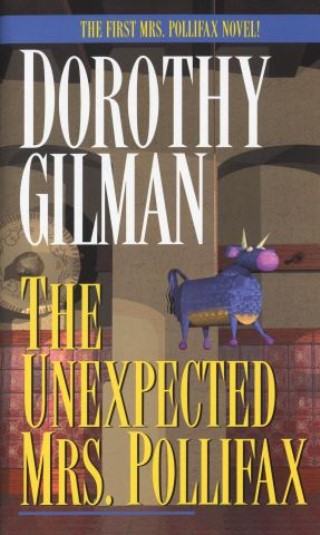 “Should delight you whether you’re looking for smiles or thrills.”—The New York Times Book Review

Mrs. Virgil (Emily) Pollifax of New Brunswick, New Jersey, was a widow with grown, married children. She was tired of attending her Garden Club meetings. She wanted to do something good for her country. So, naturally, she became a CIA agent.

She takes on a “job” in Mexico City. The assignment doesn’t sound dangerous at first, but then, as often happens, something goes wrong. Now our dear Mrs. Pollifax finds herself embroiled in quite a hot Cold War—and her country’s enemies find themselves entangled with one unbelievably feisty lady.